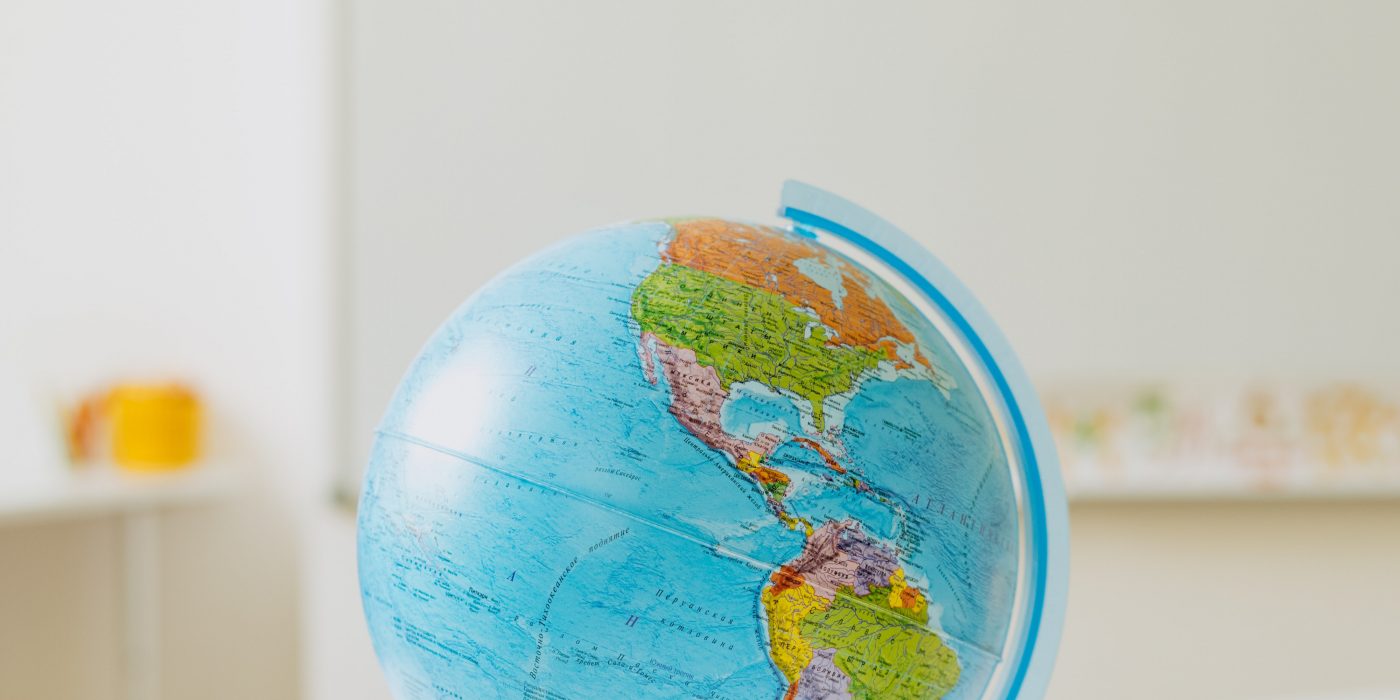 This year’s battle of the central banks against inflation started with the Federal Reserve in the U.S. with rate hikes in March and continued on Nov. 2, with the latest increases pushing the Fed’s rates from their low of 0.25 per cent to four per cent, a 16-times appreciation.

It is one of the steepest and sharpest increases ever seen.

The central banks from countries that did not follow the U.S. Fed (the Bank of Japan, for example) saw their currencies devalue significantly against the U.S. dollar (JPY lost over 30 per cent value from March 2022). The Bank of Canada kept pace with the U.S. Fed with the policy interest rate climbing 7.5 times from 0.50 per cent in March 2022 to 3.75 per cent, yet the Canadian dollar still lost over 10 per cent versus the U.S. dollar during this time period.

Arguably it could have lost a lot more had Canada taken a different approach to interest rates.

These rate hikes by the central banks have also sparked a horrible escalation in the bond markets, destroying the prices of the existing bonds and, of course, causing havoc to both the short-term and long-term borrowers.

The strong U.S. dollar also caused significant damage to sovereign nations, with Sri Lanka going through a major economic crisis and the United Kingdom (a G7 country) seeing its pension funds get stuck in a “doom loop”, where banks had to sell government bonds (known as gilts) to meet their cash calls on the leveraged investments.

The commercial real estate industry in Canada is of course impacted by the macro world around us.

The five-year mortgage rates spiked from less than two per cent to five per cent, causing borrowers to lose over 30 per cent of their borrowing power “overnight.” This translates in it being impossible for properties to retain their sale values from 2021 to today.

For the sellers who were aware of the price they could get in 2021 but need to sell today, the decision becomes convoluted: either sell today at lower values, or hold on hoping interest rates will go lower over the next 12 to 24 months.

Unfortunately, no one seems to know where we are going from here, not even central banks which are using rear-view-looking indicators such as unemployment data or inflation numbers to assess their current and future policy rates.

The sellers / owners who are over-leveraged are best to take longer-term loans (five-plus years) so as not to risk getting washed out in the event the rates go even higher over the next 12 months.

Those who have low loan-to-value rates of 30 per cent or less can probably take the risk of waiting this out another year or two while hoping for a policy reversal by the central banks.

For the property owners in the mindset of selling their properties over the next 12 months, it is probably best to go with loan terms that are either open variable or less than 12 months.

This would limit the bank fees associated with loan cancellation in the event the purchaser is not willing to assume an in-place mortgage.

For buyers, on the other hand, probably the best time to acquire is right now, as cap rates are higher than 2020-2021 and fewer buyers have capital to buy in a higher-interest-rate environment.

Therefore, there’s less competition for assets than over the past few years.

The key will be working to find the best assets and most motivated sellers in today’s economic environment.

Baron Realty specializes in matching buyers and sellers of apartment buildings. Ramona works in partnership with Mikael Kurkdjian and a team of real estate professionals to bring the best boutique-brokerage services to the apartment transactional space in Ontario and Quebec.